An eye for detail.

It’s important for our painting to stand out.  Sure, our finished product is beautiful. But what surpasses that? Our desire to please.

We don’t mind taking the scenic route if it means helping you get to your ultimate goal.

A precise, honest and  fair team who loves transforming homes.

Made by Mota began in 2017 in Florida. We’ve worked in most towns in Tampa Bay and the surrounding areas. Years later we would relocate to the city of Brotherly Love, Philadelphia.

Maycon Mota, founder/CEO, was born in Sao Paulo, Brazil and moved to the US in 2015.  He fell in love with skateboarding and art at a young age which inspired his tendency toward a creative profession. 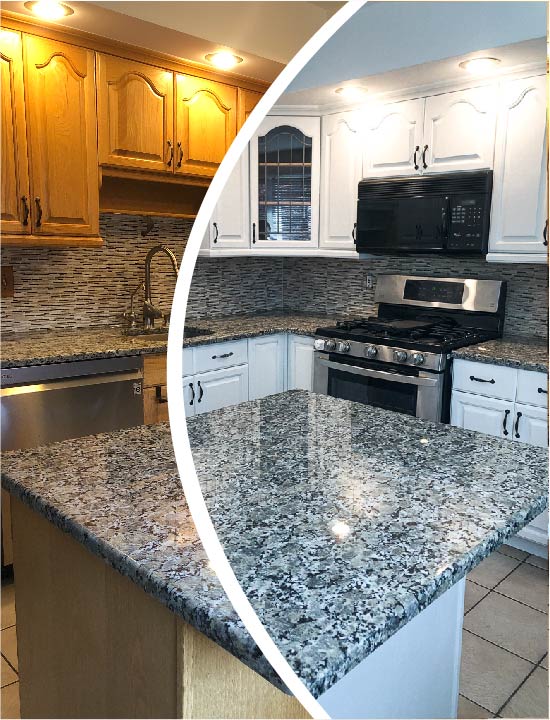 Why replace your kitchen cabinets when you can re-finish them instead?

Your cabinets have character. Don't pay more for new!

Let us help you restore your kitchen's charm & beauty. Schedule your estimate today.

Thank you. We will be in touch soon!